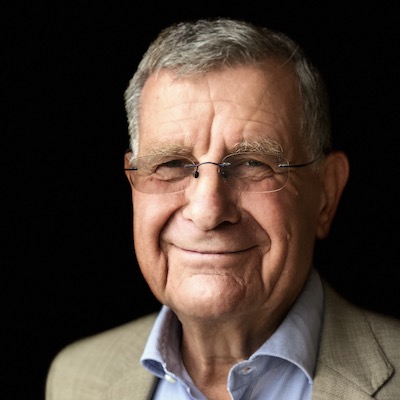 Independent global public health practitioner, Robert Beaglehole trained in medicine, epidemiology and public health in New Zealand, England and the USA before becoming a public health physician. He was Professor of Community Health at the University of Auckland, New Zealand (1988-1999). He joined the staff of the World Health Organization in 2000 and between 2004 and 2007 directed the Department of Chronic Disease and Health Promotion. He left WHO in February 2007 having reached the UN retirement age and returned to New Zealand. He is now an independent global public health practitioner with a focus on the prevention and control of noncommunicable diseases.