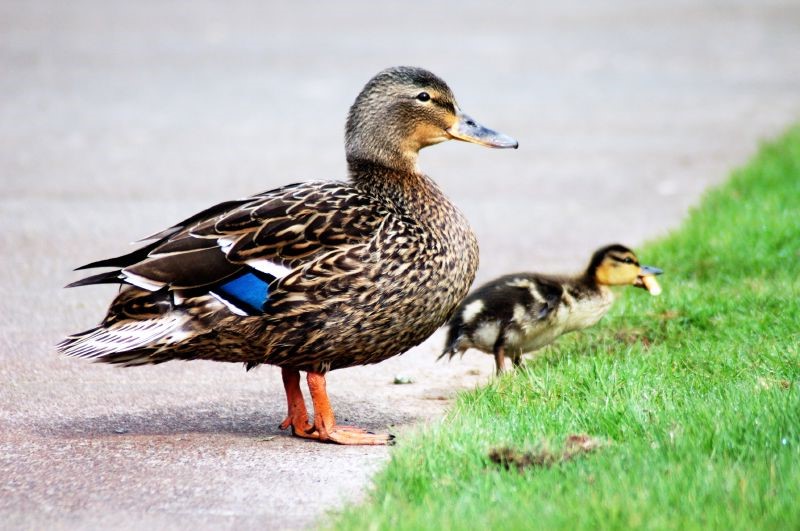 Helping us get to Smokefree 2025

Helping us get to Smokefree 2025

Around 1.4 billion cigarettes are sold in Aoteoroa New Zealand annually, and the cigarette butts, therefore discarded.  At an average of 25mm long, laying the butts end to end they go around the entire NZ coastline, twice over. 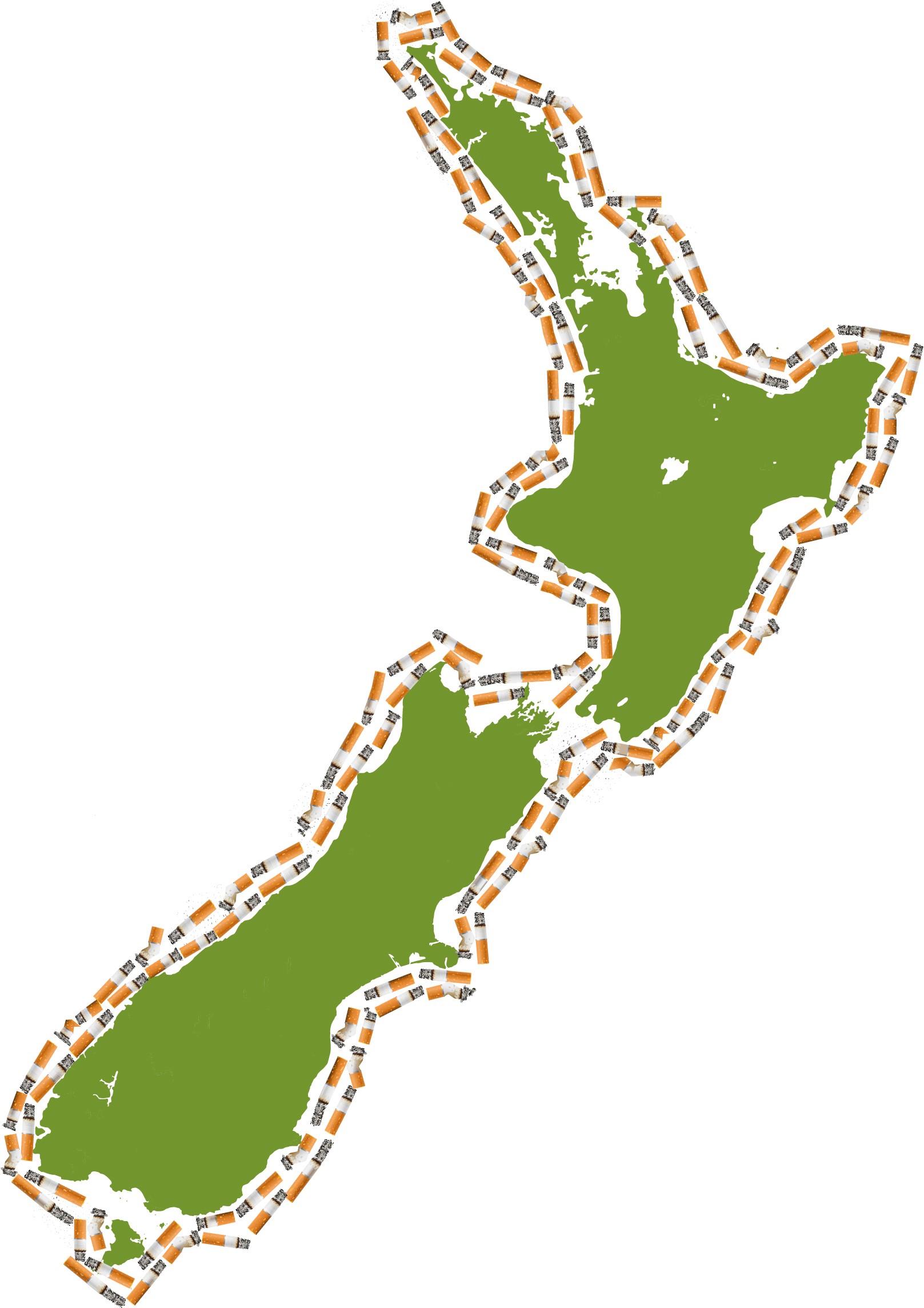 Cigarette butts are the most littered thing in Aoteoroa New Zealand.

Removing filters will reduce the palatability of cigarettes, making them less enjoyable because they are harsher. This will act to reduce consumption and increase propensity to quit.

Making cigarettes less acceptable in an environment where much more acceptable and less harmful sources of nicotine are available would act as a significant incentive for people to swap to a more rewarding and much less harmful alternate.

Synthetic filters, or butts, were a key tobacco industry innovation in the history of the tobacco epidemic.  They were widely introduced in the 1950’s by the tobacco industry, initially as a tool to market smoking to women by promoting a smoother and milder smoking experience.  Within the decade more than 95% of machine rolled cigarettes featured synthetic filters. This correlated with a rapid increase in smoking rates for women in particular.

Filters and ventilation are one of the primary means of manipulating the taste and sensation of smoking to make it more enjoyable. For example, filter engineering has been critical to the growth in light and mild variants (that are still marketed by name including ‘mellow’, ‘subtle’ and ‘gold’ in New Zealand). Much of the technology behind these variants is not down to reformulated tobacco, but the nature of filters and ventilation holes that change the concentration of the inhaled smoke.

Since they became ubiquitous in cigarettes, filters have historically served to increase smoking frequency and enjoyment as they create a milder taste, and a false perception of reduced harm.

The main outcome of filters on lung cancer has not been to reduce rates, but to shift the type of cancer from adenocarcinoma to squamous cell carcinoma. This is considered a consequence of smokers inhaling more deeply as filters make the smoke smoother.

Removing filters is a simple tool to dramatically reduce the appeal of smoked cigarettes. It would make the cigarette much less acceptable to the consumer.

Making the cigarette much less enjoyable would also act as a prevention strategy as experimental experiences of smoking would be far harsher without the ability of filters to make the smoke less harsh. However, It is also possible that a filter ban would increase
the trade in illicit products and may raise trade issues.